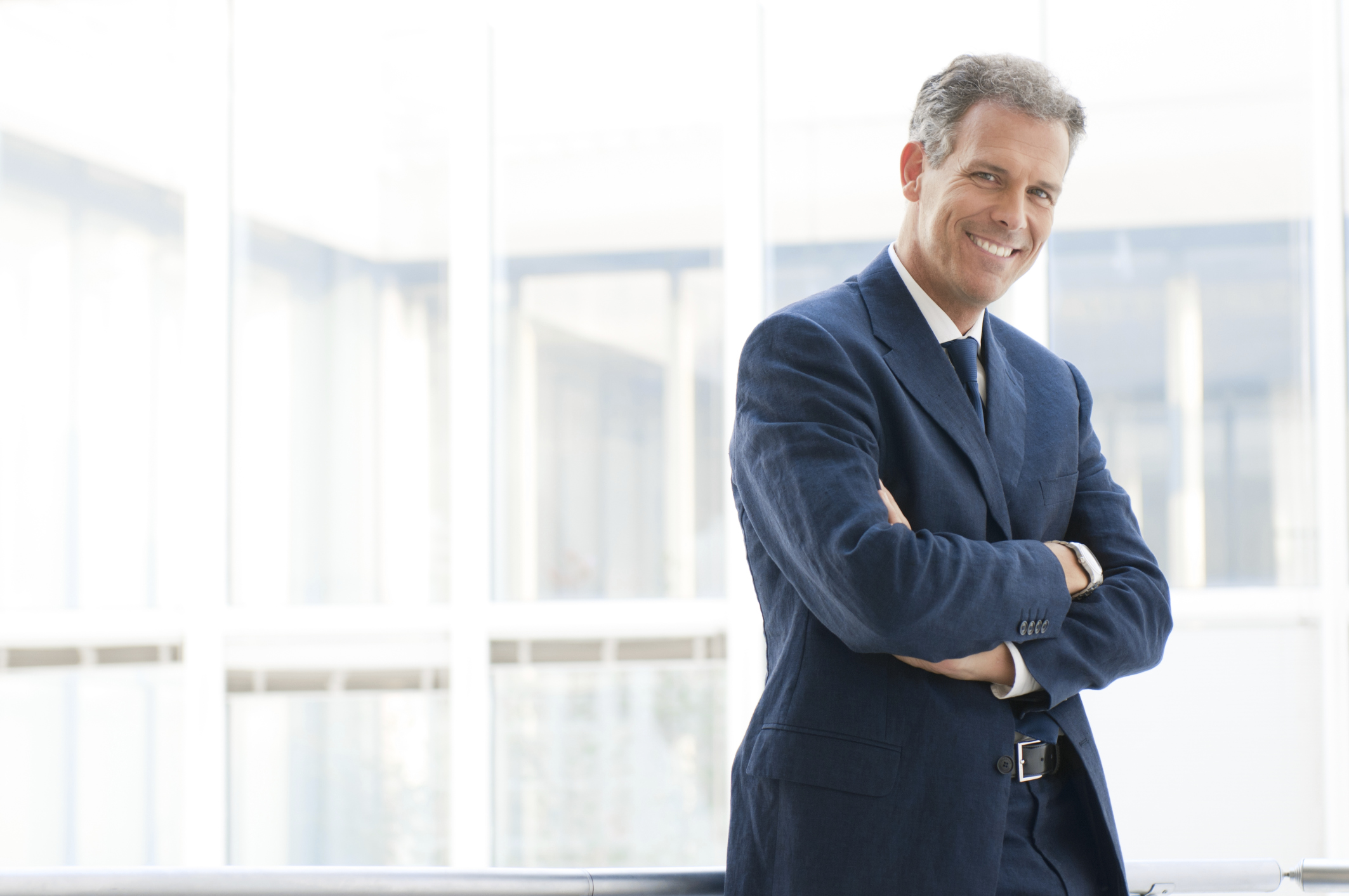 Despite soft economic times, there are many, many accounting firms who are having success marketing their practice and growing each and every month. Below is an example of a client we worked with and how he managed to grow his practice throughout this terrible economic period. I will not disclose his name and location, because many accountants will want to pick up the phone and call him. It also enables me to be more open about his situation.

In May 2008, we were contacted by a CPA who had been operating for one year. This practitioner was located in a city with a population just over 100,000 people and the nearest major city was 35 miles away. His practice was approximately $100,000 in fees and declining. In the prior year, this practitioner had purchased a practice generating $125,000 from a retiring CPA and the attrition rate was 20%. To compound the issue, the entire practice was debt financed ($150k) so this practitioner was very nervous and did not know how to market and sell accounting services.

The base practice purchased was primarily traditional write-up, payroll and 1040s. The average fees per business client were very low (assume $1,000 per year) and individual tax clients were charged $250 per. Most of the clients required lots of interaction and 1040s were processed in-person (by appointment, in front of them). The tax software being used was Lacerte.

To dig himself out of this hole, the sole practitioner desperately needed to double the size of his practice from $100,000 to $200,000 within twelve months so his annual revenues exceeded his practice debt. The practitioner's preference was to work with construction companies, but the market for home construction was collapsing.

To right the ship, this practitioner attended our Accounting Marketing Program and wanted to outsource the marketing to BYF even though he was lacking funds. Over the next four years, this practitioner managed to grow from $100,000 to $450,000 by following the program and dramatically reduced his debt service. There were moments when cash was tight but he has successfully grown the topline, overhauled the workflow process so his practice operates more efficiently, and now has two attractive niches which improve the quality of clients he acquires. Fortunately, we avoided the construction market because of economic uncertainty and the niches are very solid despite the economy. By the middle of 2015, his practice will be at $750,000 – $850,000.

This is an example of what a motivated accountant can do, even in these economic times. 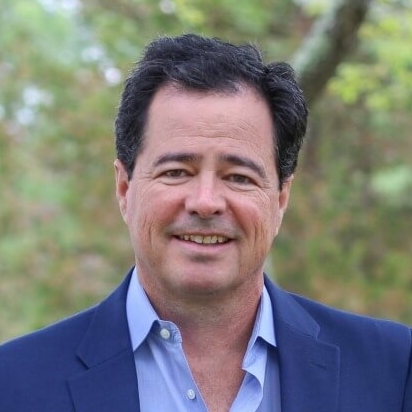 Are you struggling with the ongoing challenges of managing the back office while at the same time, trying to make more ti...